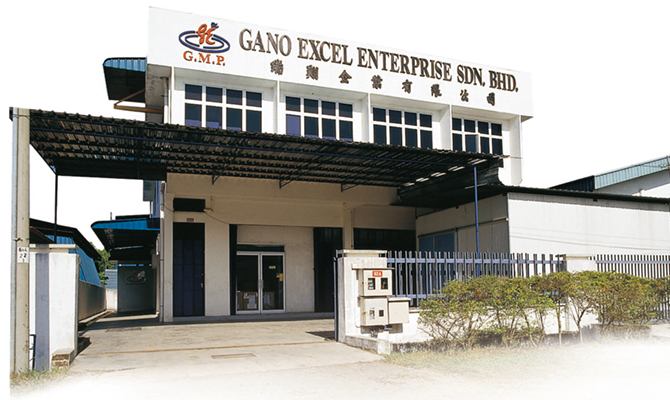 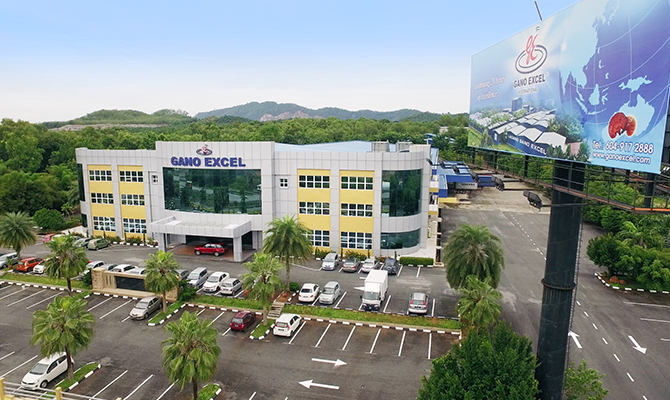 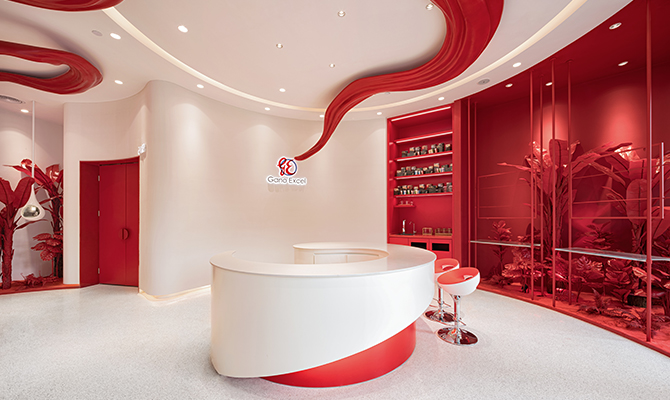 From ingenious breeding in 1983 to the establishment of the company and now, Gano Excel started in Malaysia and became a well-known overseas enterprise integrating fresh Ganoderma cultivation, production, research and development, and sales.

In 1983, Mr. Leow Soon Seng, the founder of Gano Excel, picked more than 100 species of Ganoderma lucidum in tropical rain forests everywhere, and started breeding for more than 30 years.

In 1995, Gano Excel was established. After 13 years, it has become a well-known overseas enterprise integrating Ganoderma cultivation, production, research and development, and sales.

In 1996, it pioneered the fresh extraction technology of Ganoderma lucidum, expanding the market to Thailand, the Philippines, Laos and other countries.

In 2010, Gano Excel continued to innovate and expanded its fresh Ganoderma products to more than 100 categories.

In 2015, the goal of 100 countries in 10 years was achieved, and the market was expanded to India, Hong Kong, Australia, New Zealand, Bangladesh, Canada and other countries. Let Lingzhi, an ancient herb, rejuvenate on the international stage.

In 2017, through the cross-border e-commerce model, it entered China in an all-round way, from Chinese mythology to the world scientific research stage, and then returned from the world stage. It is Gano Excel's unremitting pursuit to start a new diet of Chinese fresh Ganoderma lucidum.

Turn on your mobile phone and scan it