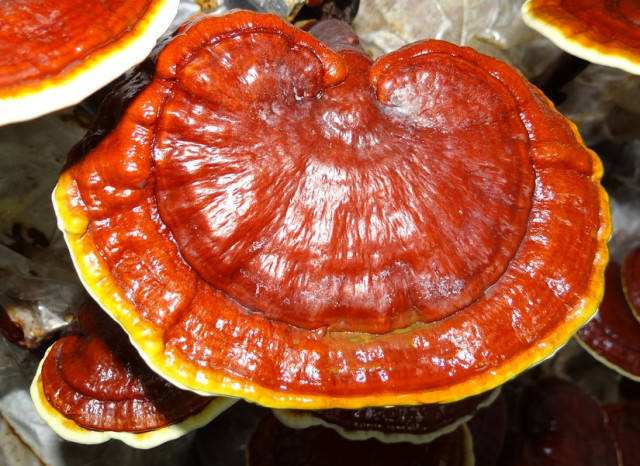 What exactly is "Ganoderma lucidum"? East and West have different opinions on Ganoderma lucidum under different time and space backgrounds. The biggest intersection between the two sides is the red Ganodermaand purple Ganoderma. These two types of Ganoderma are currently the most studied by scientists and the most widely used in the private sector. They are also the main discussion areas of this book. 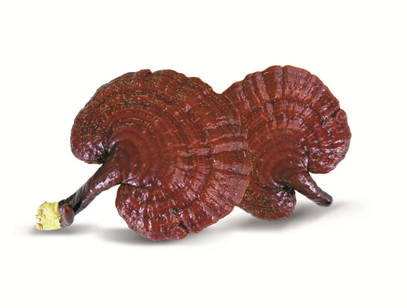 The earliest written record related to Ganoderma lucidum comes from the Taoist classic "Liezi Tangwen" during the Warring States Period from 475 BC to 221 BC. When the author explores how rich things are in the world through fables, he mentioned that "there are bacteria on the soil red Ganoderma". This is also the basic cognition of ancient scientists on Ganoderma lucidum: a kind of fungus that "grows on rotten soil or rotten wood", has no roots, stems and leaves, and does not flower, but will grow a mushroom

The "Shen Nong's Materia Medica" written in the Qin and Han dynasties (221 BC-8 AD) is the first Chinese medicinal book with clear descriptions of the types, origin, nature, taste, and efficacy of Ganoderma lucidum. Ganoderma lucidum is said to have two thousand years of edible experience, and it was counted from this time.

The book mentions "mountains, rivers, clouds and rain, four o'clock and five elements, the essence of yin and yang, day and night, to produce five-color magic mushrooms", and later documents put forward the concept of "six mushrooms", which is based on the original black" 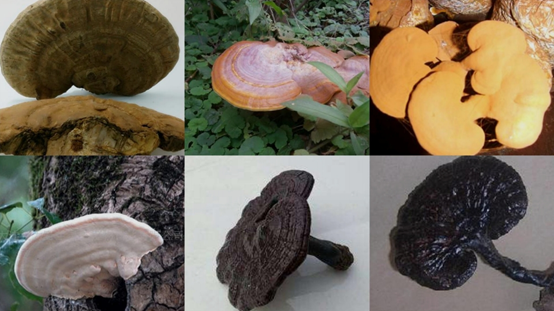 Tao Hongjing (A.D. 456-536) during the Southern and Northern Dynasties wrote in the Compendium of Materia Medica: "These six medicaments are all immortal grasses, rare in commonplace, and there are many species." It shows that the types of Ganoderma are very complicated, but he also said: "If you get zhicao, you can eat it right, and there is no excess, so there is no cloud service method." It means that Ganoderma is very safe and can be eaten as soon as it is picked.

The term "Liu Zhi" was still used until Li Shizhen (1518-1593 AD)'s Compendium of Materia Medica, and this masterpiece summarizing the achievements of herbal medicine before the Ming Dynasty has become the most important reference for understanding the types and effects of Ganoderma.

The classification of Ganoderma lucidum according to "appearance color" in ancient Chinese books is much like dividing humans into yellow, white, red and black according to their skin color. It means something but not clear enough, because each color contains many possibilities.

Turn on your mobile phone and scan it